Tips On How To Use Setuid Within Linux, Difference Of Setuid And Setgid 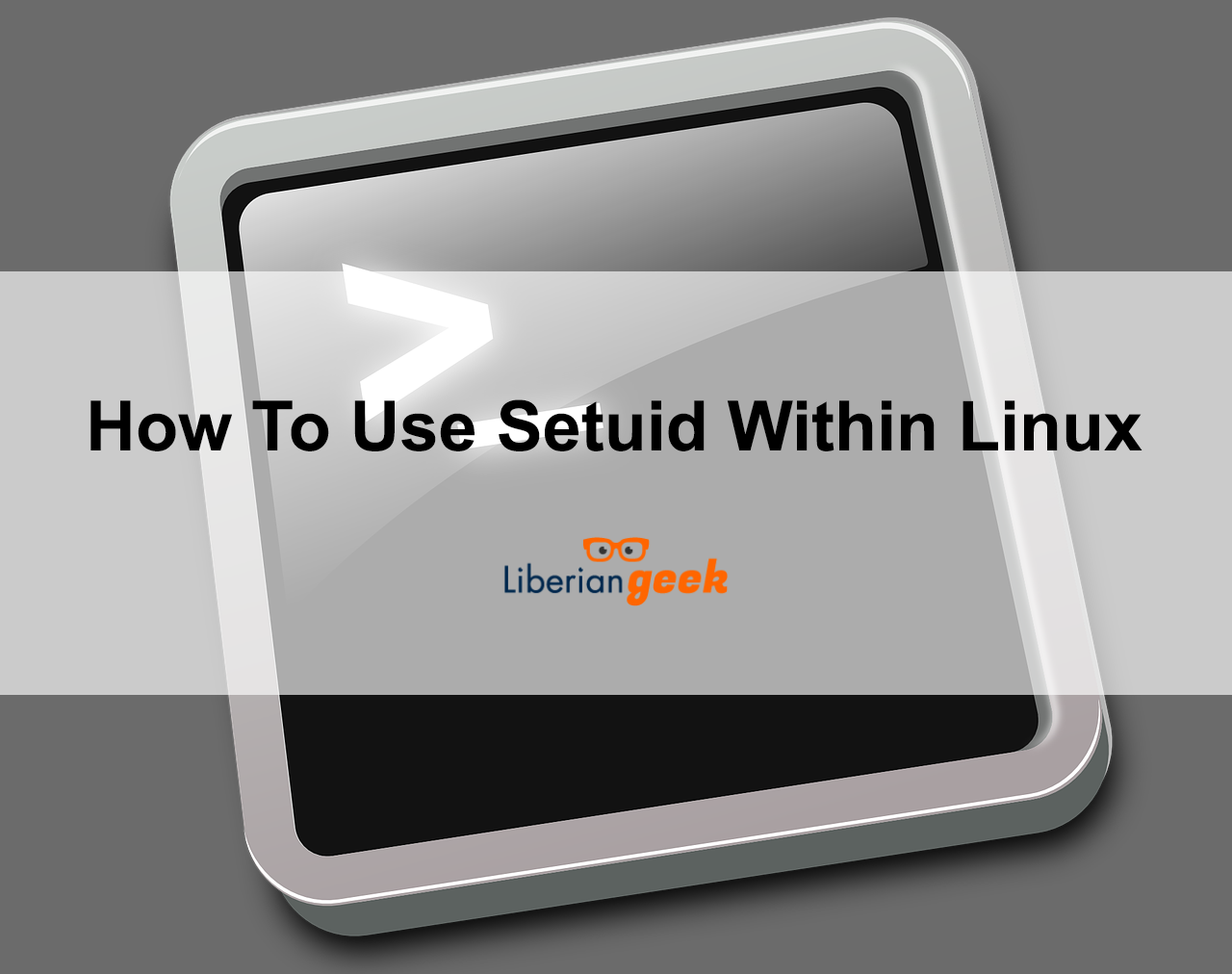 For the average person who understands the basics of what cyber threats could be lurking around every corner of the web, digital security is very important.

It is so important that many programs and operating systems require special permission to run advanced commands. Even if a person isn’t familiar with the more complex aspects of data security and program execution, they likely know that some programs can have a bigger impact on their computer than others.

This type of security is just as important as virus protection, anti-malware software, and identity guarding tools. If folders and directories are accessible without proper permissions, it means unauthorized parties can access them. Even on a secure operating system designed to circumvent typical viruses and phishing, having proper permission protocols is paramount to security.

Take an operating system such as Linux – free, open source, and based on the Unix framework popular in many other systems, it is a constantly evolving and extremely useful option for anyone. Tech beginners or experts, casual users or professionals, everyone can appreciate a proper security protocol when it comes to file permissions.

Setuid is a term used to describe access rights flags for file permissions. Here we’ll go over how to use this process within the Linux operating system.

Quick Navigation
What is Setuid? Why is it Useful?
How to Set Up Setuid Permissions on Linux
The Difference Between Setuid and Setgid
Permissions Matter, Even in Open-Source Systems

What is Setuid? Why is it Useful? 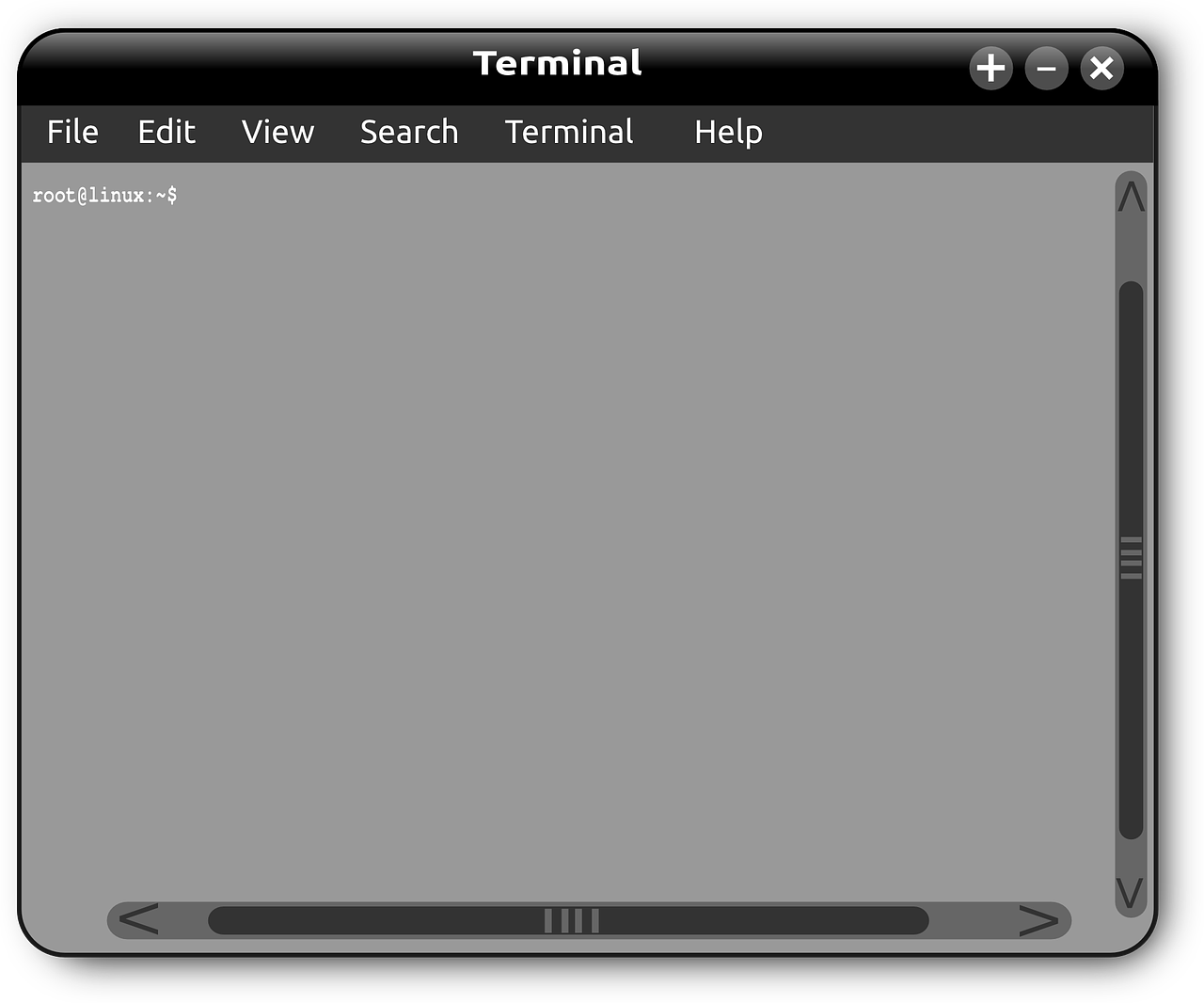 Setuid is one of those terms that’s a cross between a type of tech slang and an acronym. It translates to – “set user ID upon execution” or simply “set user ID” for short. The term means exactly what it says. It involves giving file permissions that allow users to run executable files and make changes to a directory or system.

Almost everyone has had the experience of having their operation system ask them if they want to allow a program to make changes to their system. This is a security measure, and also a type of safeguard for the program designer. If a program is required to access critical files and make changes, permission is vital – as improper installation or botched updates could potentially cause problems beyond just that directory.

Because of the way file permissions work, the option to allow for permission on executables is sometimes included as a standard option in file menus. In addition to seeing options like Open upon right-clicking a program shortcut, a person is also likely to see Run as Administrator. This is similar to setuid and shows the importance of permission protocols for even basic programs.

Setuid is useful because many tasks require higher levels of permissions. These tasks are also crucial to a variety of daily operations and applications handled in a standard workflow. The workflow could involve setting up a new machine, restoring a system, or even simply updating. But, regardless, the ability to give specific permissions lets users have more control over their own system – and helps them make sure unauthorized parties don’t gain control.

Consider a task like setting up a new login password or changing an existing one. This, via extension, affects every part of the system in some way. Therefore setting privileges on who may access these options is important for the owner of a device or system to ensure they can control any largescale or intensive changes that may occur.

The setuid file permission is only found in Unix and Unix-like systems such as Linux. When an executable file or program is set with setuid permissions, only users with an appropriate level of access can make changes. This makes it very useful for helping shared networks or shared devices remain stable and ensuring owners can control how their system changes no matter who uses it.

How to Set Up Setuid Permissions on Linux

When you’re using Linux, it pays to know how to set up a setuid permission step by step. But, before a user can do that, they need to know how to view the permission setup of a file. This is helpful in saving you time, as a file may already have certain authorization flags in place.

In order to view the setuid permission of a file, you’ll use the standard ls-l command. In the typical user-execute bit position, an existing setuid protocol will be displayed by the letter s. If the permission isn’t already in place, you’ll need to set it up yourself. To do this, you’ll use the chmod command along with u + s.

But what about for non-executable files? Does the same type of command produce a similar permission? The answer is no – simply because setuid is not applicable with non-executables. It will show up as an uppercase S and have no other noticeable impact on the program or its directory.

However, let’s say you carry out this command and the uppercase S appears in the file command. If you then change the file to be user-executable in nature by using u + x, you’ll notice the s turns lowercase, indicating an active setuid protocol is in effect.

Some programs may offer you the chance to change them from executable to non-executable. This is especially true if it is a custom program where the classification can be changed at the user’s discretion. Open-source systems like Linux are very popular for their high supply of community programs, many of which can be downloaded in both forms.

If you’re experimenting with different types of programs, and especially if you’re doing so on a shared computer or network, it’s wise to use setuid and make sure you have executable programs to do so. This extra precaution can help you save a lot of headache and give you more security – and you never know when you’ll need it.

The Difference Between Setuid and Setgid

While you may use setuid more often on Linux than other similar commands, it is helpful to understand these commands and how they relate. One of the most common terms associated with setuid is setgid.

Like setuid, this is also a cross between a slang term and an acronym. It means set group ID and allows you to assign permission for executables to certain groups. This is very useful in network settings where members of the same group may need similar permissions to access executable files.

Take for example an academic network where a professor gives all students their own user ID and password. This may give them unique access to their own account, but it can also give the professor a way to monitor all accounts collectively. The professor could then give each account permission to make changes to the hub they were using – which could include uploading assignments, accessing study guides, etc.

The same could also be said for workplaces. An employer could give all employees access to a hub for training, task completion, and communication purposes. The entire group could be given permission to make changes, or the permissions could be split among supervisors and entry-level workers.

Setuid commands can be used for similar situations, but it goes to show how the common permission protocols often used across most mainstream operating systems also exist in Linux and other Unix systems. It’s just a matter of understanding how they can be applied and what functions they’re used for.

Setuid and setgid protocols can also be useful for organizing files within directories. Applying one of these protocols to a single directory causes each file and subdirectory developed within it to inherit the same group ID. However, users can create files elsewhere and move them to the affected directory without having them be impacted by the protocols – it’s great for flexibility purposes and can make networking with multiple parties of various permission levels much easier.

While setuid protocols are very useful for heightening security, they can have the opposite effect if applied incorrectly. For example, shell scripts and other fundamental types of protocols can influence nearly everything else within the system. For this reason, setuid commands are sometimes ignored if they’re applied to these systems.

Permissions Matter, Even in Open-Source Systems 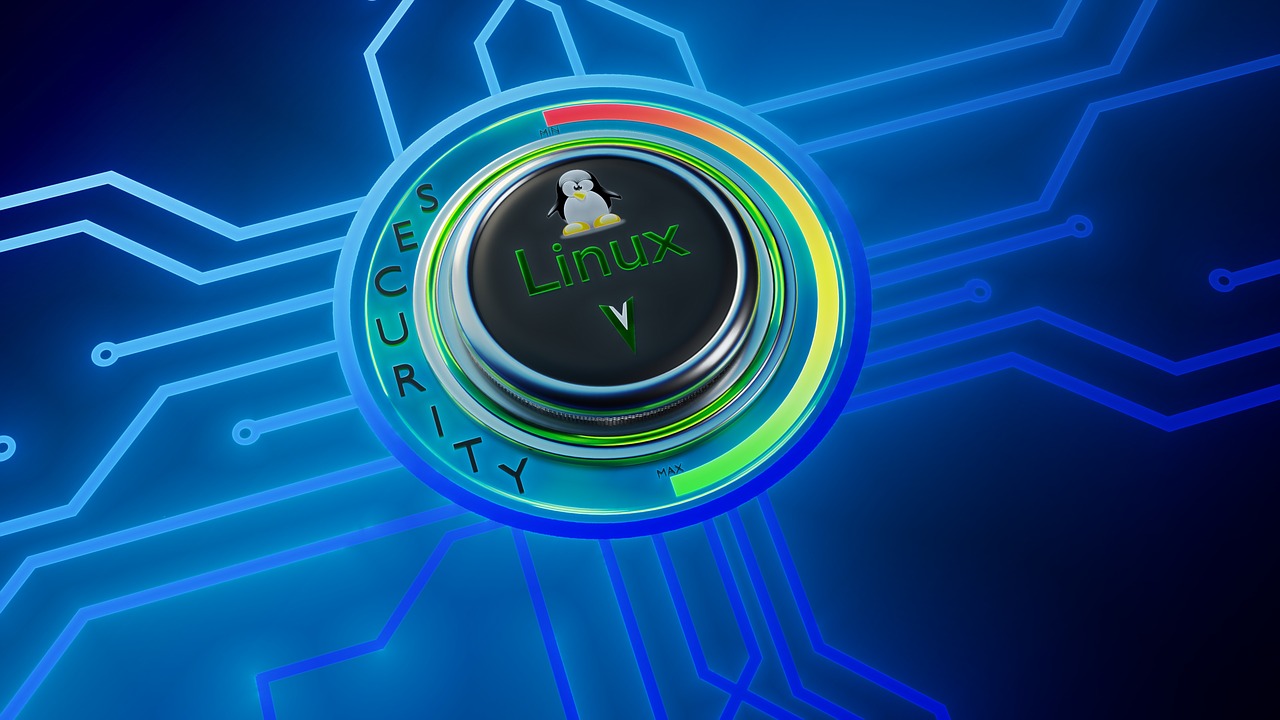 One of the main reasons people choose Unix-based operating systems over their closed-source counterparts is the protection. The adaptable nature of systems like Linux means it is extremely hard, though not impossible, for traditional malicious software to harm them.

It is true that using these systems can help improve safety. But no matter how robust an operating system and how safe it is from malicious software; human users can still sometimes gain unauthorized access. Whether it’s a complete stranger who is trying to access a system remotely or a peer who has access to certain parts of the system, it is important to make sure the owner controls who can access what.

Basic protocols like setuid prove Linux offers the same conveniences as systems like Windows, only they’re applied in a different way. Users can keep their systems, directories, and critical folders safe, while ensuring important executable programs don’t make any changes without said changes being authorized.

Linux users have a lot of tools at their disposal, and the setuid command is one of the best for ensuring executable programs and network sharing can be done safely.