Prior to November 17, 2012, this blog was doing pretty well. We had just reached our highest peak which was about 20,000 unique visitors for the previous day.

It was great. We were writing a post or two a day. Our main focus was on Ubuntu and Linux and at the time it seemed like nothing was going to stop us.

Then on November 17, 2012 the bottom fell out. Our traffic dropped to half it was on the previous day. I began to wonder what the heck happened. The only change I implemented on the site the day before the 17th was to add the just released Google AdSense unit 300×600 (Large Skyscraper) unit at the top left of the site.

I sat at my desk on the 18th and thinking what might have happened. It came to me then that the Large Skyscraper unit might have been the issue. So, I rush to remove it the same day.

Ever since that day, our traffic have been dropping on a daily basis. At times, it will go up just a bit, but at weekend, if you average it for the week, traffic would be down.

I just assumed then that it was Google Panda update since it seemed a panda update was released during that same period. Not knowing what to do, I starting reading and applying tips from the Internet.

Nothing fixed the issues. At the lowest point, our traffic fell to about 4,000 unique visitors for that day. It was just bad.

We were not making enough to cover our hosting cost and keep writing the way we’ve been.

Since that fateful day, we’ve implemented many changes. We switched to Nginx server hoping that improving the response time on the blog will help us rank better.

We switched themes multiple times. We cut down our Google Ads to just two units. All of these little changes to the site didn’t help.

What we continued to do to improve our ranking

So, switching to Nginx web server and switching our blog theme many times didn’t help. We then removed a lot of WordPress plugins and just installed the bare minimum to keep the blog going.

All of that didn’t help.

I personally went through our posts and remove almost half the posts we’ve written because many webmasters agreed that thin posts with many ads at the top were the culprit.

We started writing longer posts, although not as long as many you’ll read online.

All of those changes didn’t help. Our traffic kept dropping.

Just recently in the last month, we’ve seen our traffic going back up to 10,000 unique visitor a day and increasing everyday. I am keeping my finger crossed that it continues to improve.

I don’t know if the changes we’ve implemented over the years are taking hold or just that Google is re-adjusting its algorithm, time will tell.

But it seems our traffic is coming back and hoping it continues.

For those that have been reading this blog from the beginning, thanks for being a regular here. We will continue to write about stuff you’ll want to read. 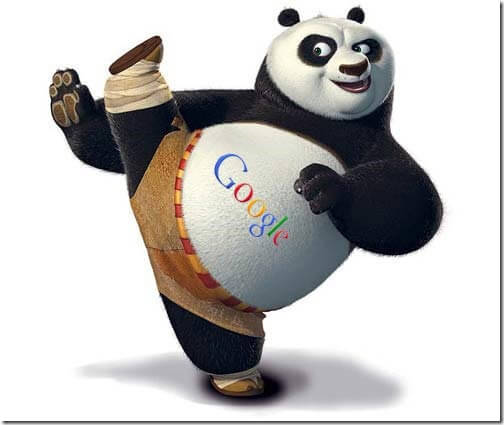