Using VirtualBox and VMWare Workstation For Testing and Development

The guest OS can be Windows, Linux, Mac or others. You can run as many guest operating systems you want as long as the host computer is capable enough to run them efficiently.

Each guest OS runs and operates as if it’s installed on a dedicated hardware (computer) even though it’s running from a virtualized environment. All the systems resources are handled and distributed by the virtual software and the guest operating systems are not aware.

This brief tutorial is going to show you how I run and operate these systems in my environment and how it seems that I owned multiple computers.

Since I use VMWare Workstation and VirtualBox, those are the two systems I am going to discuss. For others, you may have to consult other resources.

VirtualBox is free. You can download and install it on your Windows, Linux or Mac OS X host machine. To install it on a Windows host machine, click this link to download the latest version. You can install it like any other Windows application with a simple point and click method. The default settings should be just right for many environments.

Run the installation and click Next at this screen below. 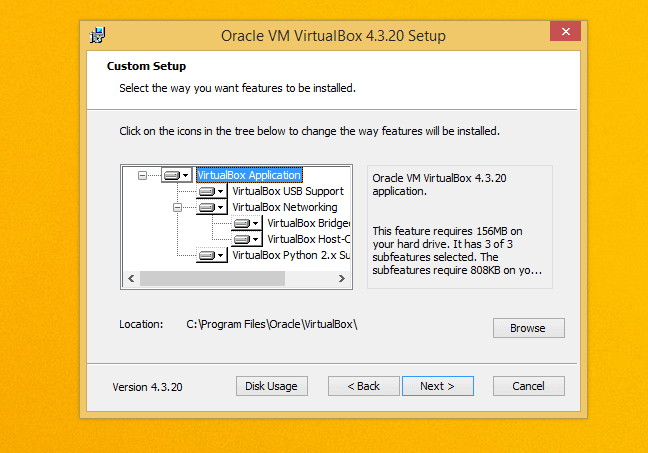 Then select Yes on the screen below. This will allow VirtualBox to create a virtual network interface. Doing this will temporarily disconnect your computer from the network, so make sure you’re not downloading or performing network related tasks. 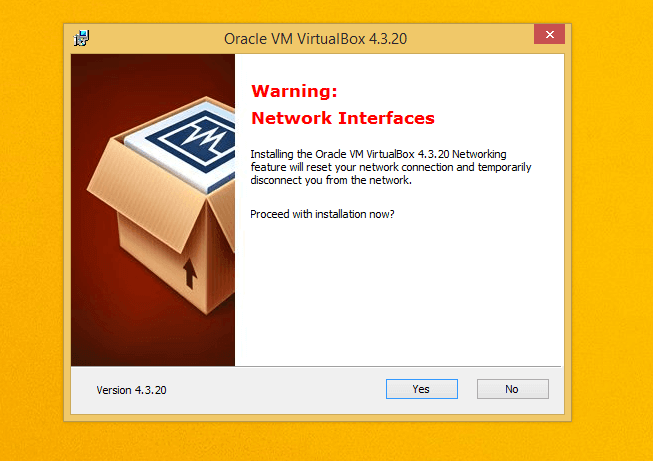 At the end of the wizard, click Install to install the software. 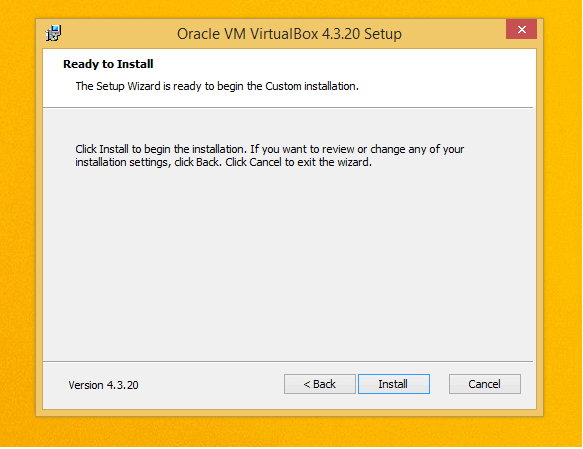 After installing VirtualBox, there are some things you must do so that will operate smoothly and perform well. One of these tasks is to download the install VirtualBox Extension Pack. You can download it from the same download page of VirtualBox.

The extension pack enables support for USB 2.0 devices, RDP and PXE boot for Intel cards. To install the Extension Pack, download it, then open VirtualBox software.

Then open VirtualBox and go to File à Preferences 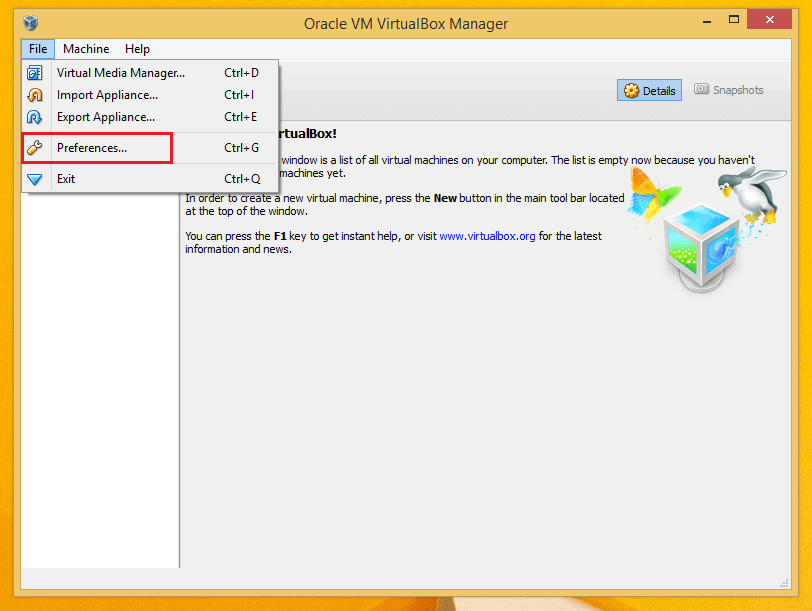 Next, scroll down to Extensions and click the add button on the right 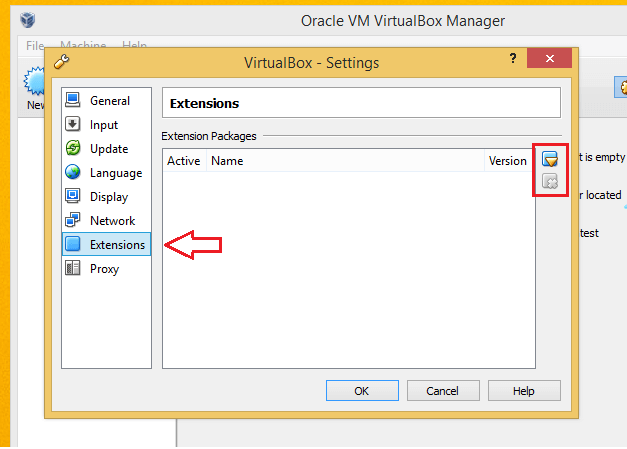 Finally, select the downloaded extension pack file to add. It should be installed and added as shown in the image below. 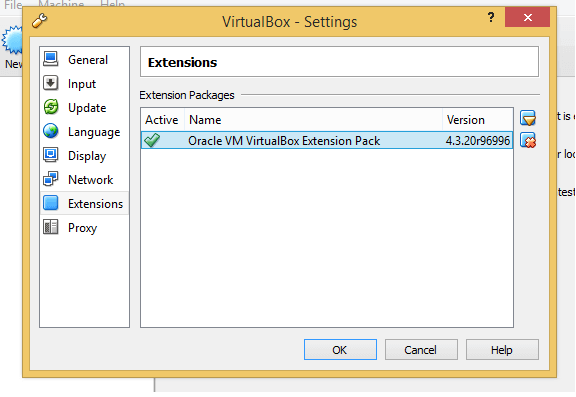 In our next post, we’re going to show you how to install VMWare Workstation on a Windows host computer.