How To The Enable Hibernation Command In Windows 8

In previous version of Windows, including Windows 7, there was an option to hibernate your system instead of shutting it down. This feature is designed primarily for desktop computers where it puts your open documents and programs in the memory and on the hard drive and puts your computer into a low-power state so that you can quickly resume your work.

In Windows 8, this command isn’t available on the power menu. It is removed or hidden. Windows 8 power menu only shows Sleep, Shut down and Restart. Hibernation is gone. It’s seems like Microsoft removed it because of a new feature introduced in Windows 8 called Hybrid Shutdown which makes shutting down your computer faster.

This might be the reason why the Hibernation command was removed from the power menu. Now, if you want it back, follow the tutorial below to learn how to bring it back. Personally I don’t mind at all. I am happy with putting my computer to sleep which is the same — that is to resume your work after an extended period of inactivity.

To get started, press the Windows Key + R to open the Run dialog box. When it opens type the commands below and press Enter. 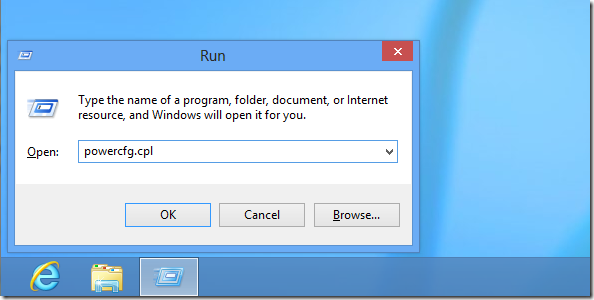 Next, click the option ‘Choose what the power buttons do’ 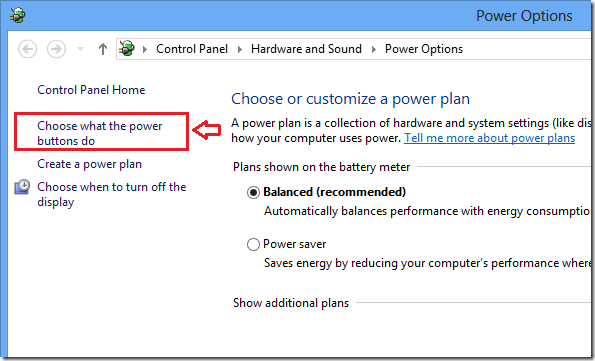 Next click the shown below ‘Change settings that are currently unavailable’

From there you should see that hibernate is unchecked. Check it to enable it. 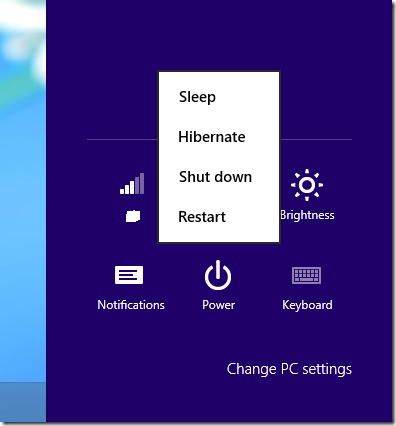