Blender foundation and its developers have just released a new version ( 2.64 ) which brings many improvements and patches from the past version.

This post will show you how to install / upgrade to Blender 2.64 in Ubuntu 12.04 Precise Pangolin

To get started, press Ctrl – Alt – T on your keyboard to open the terminal. When it opens, run the commands below to add its PPA

Finally, run the commands below to update your system as well as install Blender 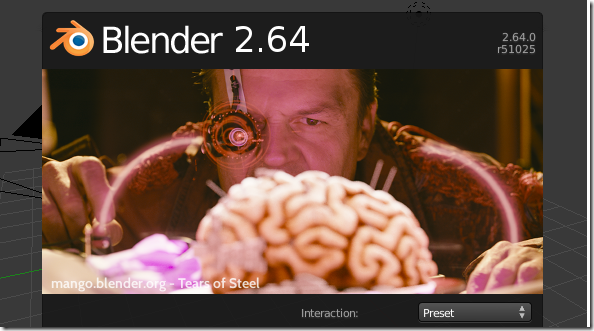