How to Add Applications to Unity Launcher in Ubuntu 11.10 (Oneiric Ocelot)

New to Ubuntu? Need help adding programs to Unity Launcher in Ubuntu? That’s just what this brief tutorial is going to show you – adding applications to Ubuntu Launcher.

The launcher is there so you can quickly open frequently used programs. It can be modified – meaning that you can add and remove programs from launcher anytime. If an application that isn’t be used frequently is docked on the launcher, you can remove it and add programs that you’ll be using the most and this tutorial is going to show you how to do it.

To remove an application Icon from the launcher, all you to do is, right-click on the icon of the application and select ‘Remove from launcher’ 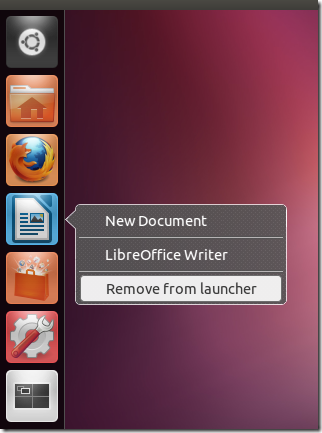 To add a new program icons to the launcher in Ubuntu, you can either drag it from ‘Dash’ as shown below 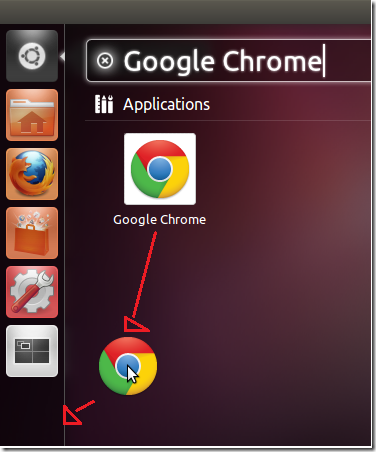 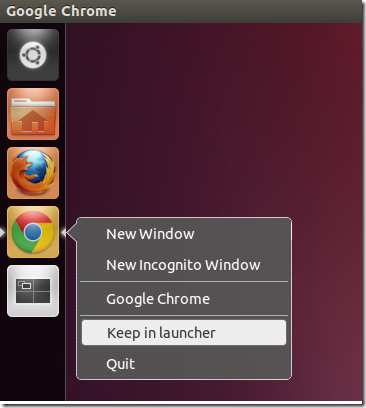