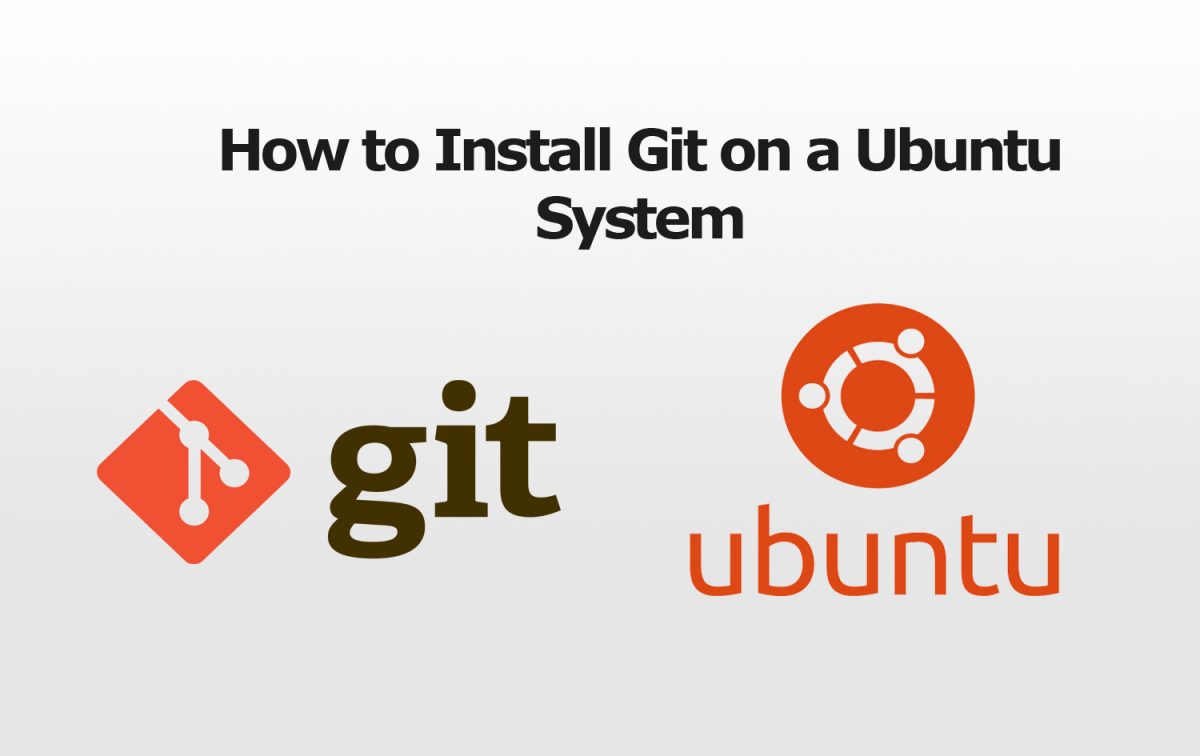 Git is a powerful version control program. Using Git, a team member on a large programming project can see what changes were recently made to certain files, who on the team is making those changes, and can even revert a file back to a previous version, just in case any new code causes problems or issues.

Version control is essential on any large project. Without it, people have a tendency to become disorganized, with multiple individuals working on the same issue, or worse, working at cross-purposes. Some teams try to keep track of projects using an application like Google Docs, but often the project becomes too complicated for human beings to track all of the changes over the doc. Then the team is back to square one, with confusion being the norm.

Quick Navigation
Why Use Git?
What is Ubuntu and Why Should I Use It?
How to Find(and Install) A Copy of Git for Your Ubuntu OS
Procedures to Operate Git

What is Ubuntu and Why Should I Use It? But first, let’s examine Ubuntu so that we can understand why this is such a big deal. Ubuntu is based on the LINUX platform and is an operating system. Other examples of operating systems include Windows and Mac OS X. What separates Ubuntu from operating systems such as Windows is that Ubuntu is open-source. This means that this operating system is given away, free of charge, and that any individual who wishes to work with the OS may do so without working for a large corporation or paying fees. Again, this has much to do with its LINUX origin, which is one reason why Ubuntu is so flexible and easy to find and programs like Git are so easy to install.

Interestingly enough, the name of Ubuntu was actually taken from a South African dialect. The word means “humanity to others”, which is appropriate for a large group project that was created as an open-sourced operating system. The fact that this OS still has a large and dynamic following, despite not being supported by a large corporation with a massive marketing budget, is a testament to how well its creator’s ideas were implemented, as well as the flexibility it allows for creativity.

These traits are wonderful for independent entrepreneurs, but they also are excellent for larger corporations which want to experiment with an operating system, but may not want to commit to a platform that requires different permissions and fees. Ubuntu also has a number of features that make it a desirable platform, such as being secure against viruses and having a built-in firewall. There also are many online forums which are dedicated to Ubuntu, which helps to make up for the fact that the OS doesn’t have a dedicated help line like Windows or MAC OS X does.

However, the same features that make Ubuntu desirable for some developers can be troublesome for the average user. Installing programs takes a knowledge of certain commands entered via the keyboard, as opposed to Windows/MAC OS, which simply requires following some prompts on an install screen. If the average user doesn’t know how to install a program using Ubuntu, is there any way that they can use Git on the OS? Absolutely. There are several ways an average user can use Git on Ubuntu, and many of them are easy to access. First of all, many copies of Ubuntu come with a version of Git. While this version may be dated, it will still function. If Git is already installed on Ubuntu, then obviously it’s not necessary for the user to re-install it. However, the version of Git included on Ubuntu may be outdated. Then the user may need to install a new version, although this isn’t as necessary as it was when Git was young and receiving many new features.

New versions of Git for Ubuntu are free and only need to be downloaded and installed in order to be used. Like most versions of UNIX and LINUX, Ubuntu has a command-line interface, which means that the user must type in all commands, instead of using the mouse to click and drag, like Windows and Mac OS X allow the user to do. So, in order to download and install Git to your Ubuntu-based PC, you can type the following command: # apt-get install git. This will tell the computer to install Git on the user’s hard drive.

However, what if you’re not in the root directory or you don’t have admin privileges for some reason? Well, that’s when you use Sudo. Sudo is a utility which allows an individual that may not have admin privileges to install programs and move files around as well as delete them.(The word “sudo” is short for “superuser do”.) So if you have access to Sudo, simply type # sudo apt-get install git. That should install Sudo on the computer’s boot drive.

Now, this method uses a binary installer to download Git onto your computer. While this should be adequate for most people, it may not provide the user with the absolute latest version of Git. So what should someone do who is interested in getting the most recent iteration of Git?

Then what the user may need to do is actually download the file from the source, instead of relying on a binary installer. Here is how to download the file from the Git source. First, according to digitalocean.com, type sudo apt-get update. Then type sudo apt-get install build-essential libssl-dev libcurl4-gnutls-dev libexpat1-dev gettext unzip. This should update all libraries to ensure that you will be able to download Git from the source effectively, and should ensure that there are no problems.

After the user has downloaded these files, they should go onto GitHub in order to download the latest version of Git. To do this, the user must find the Git Project page and look through the branches(avoiding the beta or c versions) in order to find the latest version. Then the user must right-click the “download zip” button and select the “copy link address” option. Going back into Ubuntu, type in “wget” along with the web address you just copied. Ubuntu will download the file you just sent a link to.

After the file is downloaded, the user must unzip the file. To do this, the user must type unzip git.zip. This command should unzip the new Git file. Then the user should enter the Git directory by typing “cd git”. To make the software package and install it, the following commands should be typed into the computer: “make prefix=/usr/local all” and then “sudo make prefix=/usr/local install”. That should ensure that the user’s computer has the most current version of Git. No matter how the user installs Git, there are certain procedures that need to be finished before the user can begin to use the software. First of all, the user’s name and e-mail must be input into the computer by this method: “git config --global user.name "Name Here"”. Then the user’s e-mail must be input in the same manner: “git config --global user.email "[email protected]"”. This information will ensure that Git knows where to send change notifications, and that the program will be able to monitor everyone’s actions correctly.

If the user doesn’t set up their name and e-mail correctly, a warning will appear and e-mails will be sent to a default account which may or may not exist. In order to ensure that Git is sending e-mail notifications to the correct account, it is highly recommended that the user examine Git’s config file to ensure that all information is correct. The user can do this by typing “git config --list”, which will show the Git config file, along with all e-mail and name information, or by typing “cat ~/.gitconfig”, which will achieve the same result.

After checking the config file, Git should be installed, and the user should have access to one of the most powerful version control tools available to any programmer or developer. While a somewhat difficult program to learn, Git is flexible and undeniably useful. Whether the user needs to monitor progress in a project, see how each team member is changing each file, or simply undoing the latest changes, Git is an invaluable aid to any team.