Everything You Need to Know About Discord for Linux

Discord was initially released in 2015 as a VOIP solution that combines text, voice, and video services in one client for users. Although it is a popular app for PC, MAC, and LINUX, it owes much of its initial traction to the gaming community due to the fact that gamers gain access to super-fast servers upon install and registration.

Quickly spin up chatrooms in mere moments, and talk, text, and call in the blink of an eye. Discord is free to download and use, and it promises to be much more responsive that Skype or TeamSpeak. Plus, Discord won’t suck up all of your system resources, and setting up an account is quick and easy. 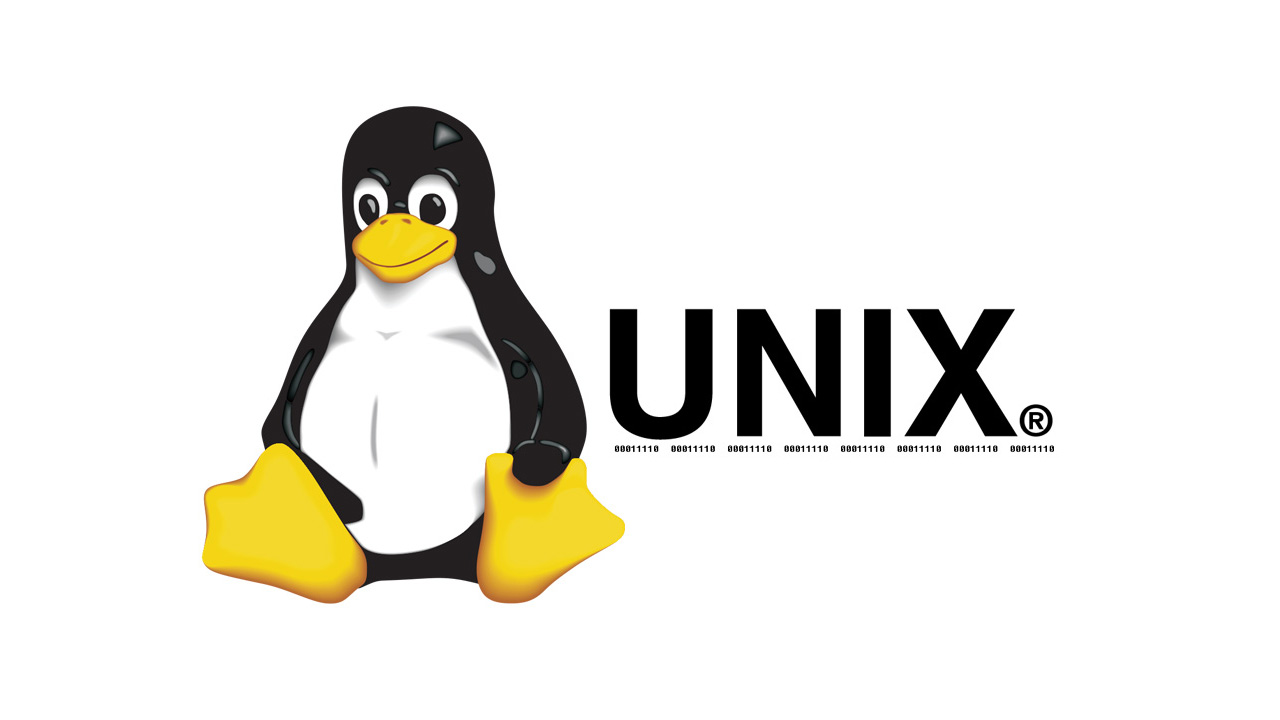 Discord is now available for all computer operating systems, and that is a pretty big deal. That means not only will PC and MAC users have access to sleek and fast chat and voice client, but LINUX users will too, and gamers from once exclusive platforms will now be able to easily communicate while gaming online. But, in order to truly understand Discord for LINUX means, let’s first take a look at LINUX itself. The time was the 1960’s, and AT&T/Bell Labs and GE were working on developing a time-sharing communications system through computers. This new, groundbreaking technology, UNIX, was intended to be used commercially, however, and, in the 70’s, the 16-bit OS MINUX was developed in its likeness and released for academic. 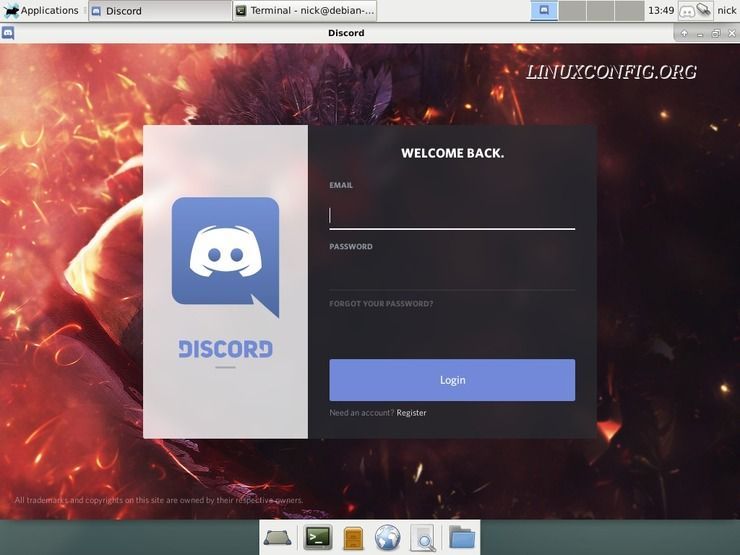 So, by bridging the gap between PC, MAC, and LINUX OS’s discord is, rather, bringing the computer world a little closer together. Unfortunately, like many things in this world, that is only one side of the story and the following reports mark a darker, more disturbing trend with the chat and voice service that supposedly has all the right answers.

Discord is owned and directed by Jason Citron, who developed a successful mobile gaming platform as well as has had his hands in gaming development for some years. His experience in the gaming world led him to quickly identify a void in the area of reliable, fast, VOIP communications services for the online gaming community. So, under his direction, Discord became the first chat/phone/video app aimed specifically at gamers. The upshot has been that in three years the company has gained 130-million users, according to one online source. But such quick growth can lead to some unforeseen growing pains, and, just ask Mark Zuckerberg found our while sitting through a 10-hour Congressional hearing, managing massive amounts of online accounts is not all ponies and rainbows.

And, in early 2018, The Daily Beast broke a story about Discord servers housing hundreds of images of “revenge-porn” files scattered across many of their servers. While it was thought that photos did not necessarily originate there, Discord had made is so easy to set up an account on their ultra-fast servers that it was attracting offenders from other lude and lascivious sites.

And, while it is reportedly part of Discord’s policy that pornographic contents will not be tolerated on their servers, deleting accounts is little more than futile says one activist from the article, as new ones are made as fast as offending ones are canceled. Plus, Discord’s promise to ban the spread of “revenge-porn” on their servers didn’t seem all that effective either, when The Daily Beast, according to their article, found “non-consensual, explicit” content in just under 10 rooms.

And that is not the worst of it, as the story gets decidedly more sickening from there, with some chatrooms demanding proof of non-consensual sex and rape material before admittance to their group. At the time this article was published, Discord claimed they were aware of the problems and “working on ways to fix it,” but the Daily Beast has reported no further resolution to the problem. 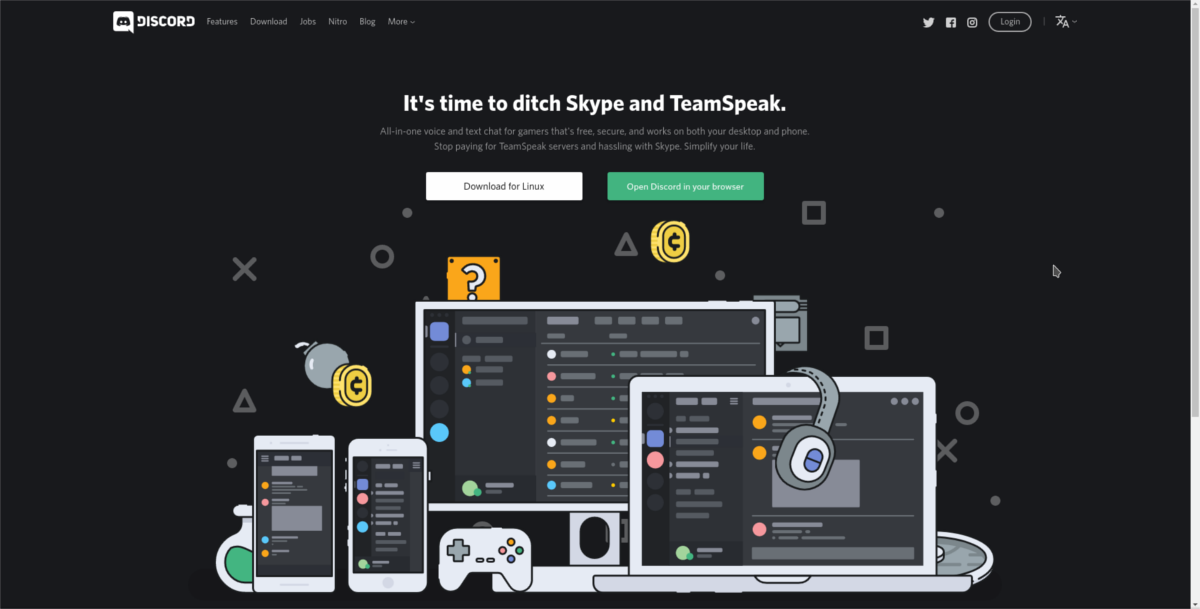 Despite this unsettling report, we will move on to a Debian version of Discord that was, in fact, released for LINUX in 2017. This experimental LINUX version was dubbed ‘Canary’, and, by many reports, it worked fairly well to the delight of Ubuntu, Debian, and Mint users everywhere, who could simply download and install the package. Of course, on some modern iterations of LINUX flavors, you can simply download the package from the website and double-click to install, just as you would on a MAC or Windows machine. On others, you’ll still need to gain some mastery of the command-line.

Additionally, you’ll find Discord for LINUX Fedora released on the Copr repository. There have been some reported bugs in this package, however, as evidenced here, but there are also many helpful tutorials online. In an interesting note, Discord has actually since moved on from Canary and released an official, more stable version. However, it has been reported that the Copr repository still hasn't updated to it. And, while the only official package is available for .deb users, the tar.gz version is available here with Discord binary code you’ll have to unpack yourself. Also, although Discord hasn’t been officially packaged for OpenSUSE, there are rumors of a script out there that can easily transform deb to rpm. So, first, get the deb package, as described above, then grab alien to convert.

The solutions for installing Discord for LINUX Arch and Gentoo are available and existent to be sure, however, they are a bit beyond the scope of this blog. So, to find tips and tricks please read this article, but be prepared to talk about overlays and Portage.

Why is Discord So Popular? 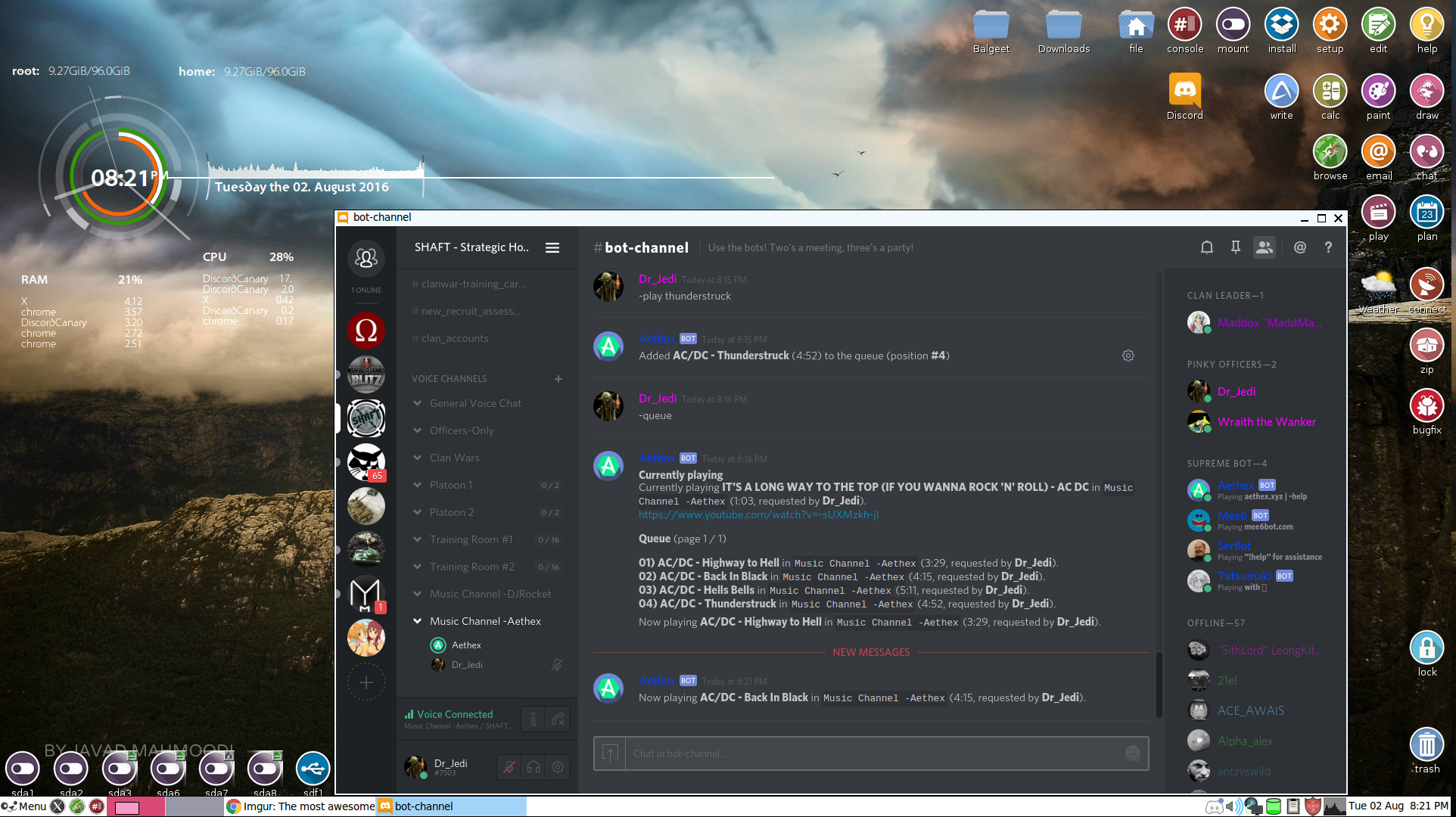 Well, firstly, Discord was born out of a need from an already established and growing market: gaming. And the service has hitched a ride on the back of games like Fortnite and PUBG to fill that need. Moreover, it is super-easy to use this voice chat service -- just pug a link into your web browser, and, almost instantly, you can strike up an accord with foes and friends alike.

The app is also massive and easy scale, offer text and video across a vast universe of gaming communities and non-gaming communities. Plus, Discord doesn't really compete with anyone else for its piece of the pie; rather, it is as inclusive about welcoming other developers as it is about growing its chatrooms.

You see Discord can be ported for many different applications and communities gaming experiences, and the company welcomes other companies who want to integrate their service. In the past, streaming services like Twitch required lots of custom code and server space, but Discord has its own infrastructure, so it is more like plug-and-play for those who want to use it. In May of this year, Discord celebrated its third birthday, with a mind-blowing 300 percent user growth over the past year, according to an article by CNET. And there is no reason to think they are going to stop anytime soon. 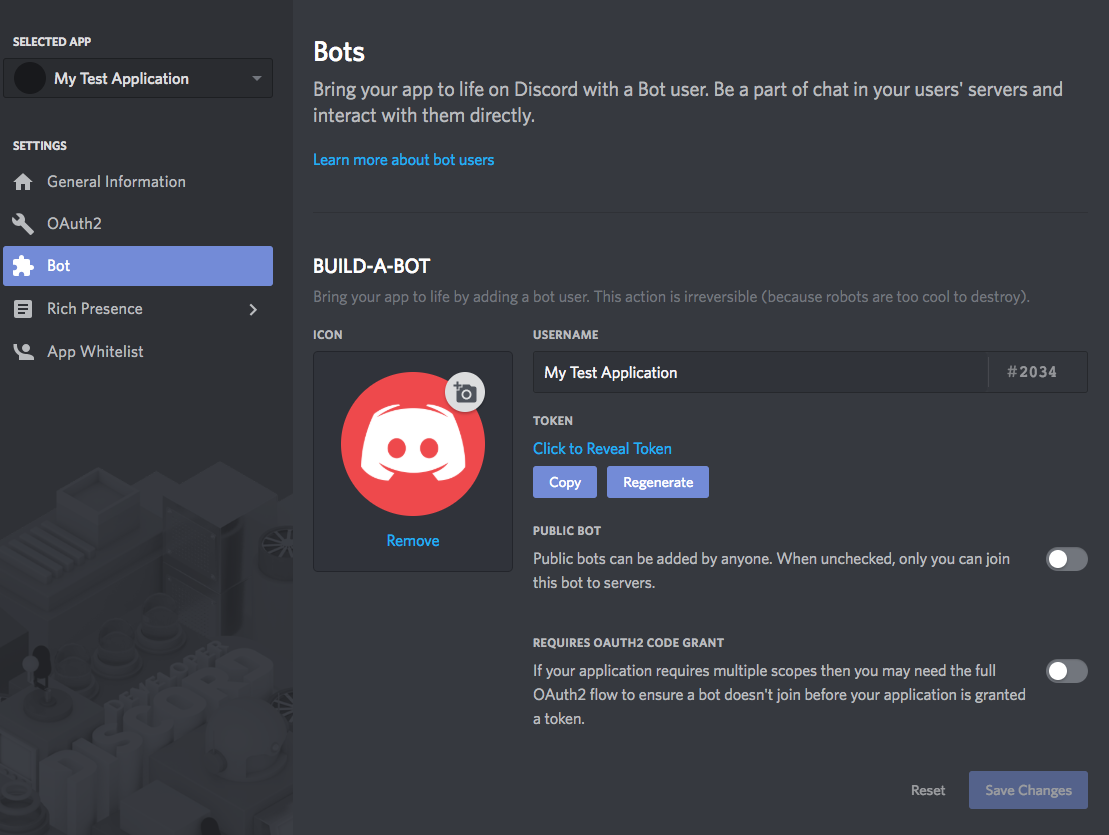 Of course, if you have issues getting Discord for LINUX to work on your favorite flavor, you could try following the Flatpak or Snap instructions instead. But, be prepared, there will most likely still be bugs. The upshot is that the open-source community is very active and known for its collaborate, so it, likely, will not be long before those bugs are resolved.

LINUX has gotten to be incredibly fast and stable OS in recent years and it is, by many accounts, the perfect platform to support Discord in its most pure undoctored state. LINUX is also known for its clean, unbloated platform and may, in fact, provide that fastest Discord experience when all the bugs are fixed.