Ubuntu 16.04 Review, Everything You Need To Know & More 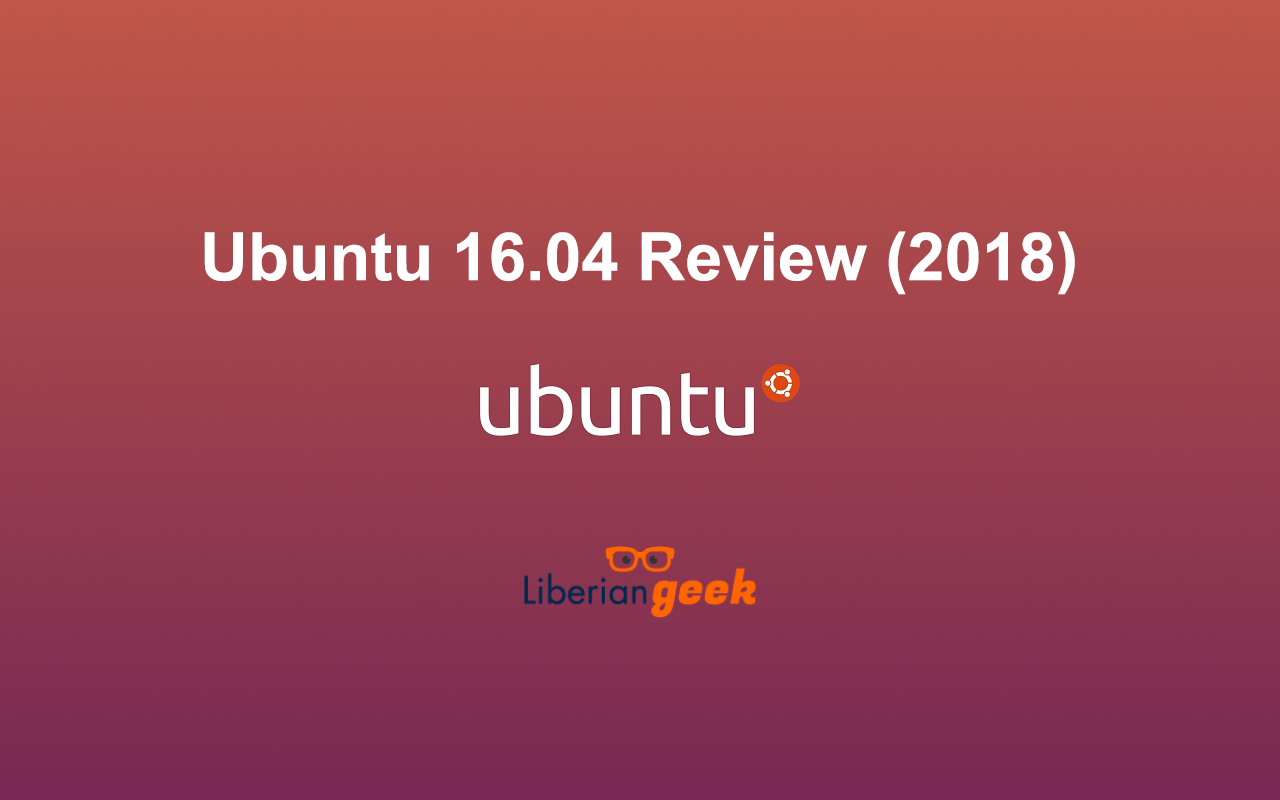 When the term operating system comes up, what do most people think of?

Systems like Windows and Mac come to mind – after all, these are some of the most popular proprietary systems used today for casual and professional purposes alike. But beyond these options lie a world of open-source alternatives, each offering a level of functionality all its own.

In some ways, these systems are on par with the “popular” operating systems whereas in other ways they can even exceed them in terms of efficiency. Enter Ubuntu – a free and open-source operating system designed to work with your PC, laptop, mobile device, cloud portal, and all other connected devices to deliver a seamless user experience.

Ubuntu, which is based on Debian, is offered in versions of desktop computers, servers, and cloud systems. New releases are put out every sixth months, with new long-term support releases coming out every two years. These new releases are designed to help fix issues, offer new features, and continue refining Ubuntu according to the community’s feedback.

One incarnation of Ubuntu is Ubuntu 16.04. This version of the system, like most, corrected several problems and made some critical upgrades to improve functionality. For casual Linux users or dedicated fans who probably have a picture of Tux on their wall, it’s an easy-to-use system with a lot of benefits.

Here we’ll take a look at Ubuntu 16.04. What features does it offer? How is it different than the incarnations that came before? What experience will a user have with it? And how does this version of Ubuntu stack up to competing operating systems, even of the proprietary variety.

Quick Navigation
Ubuntu 16.04: A Big Change for Desktop Users
What Are Snaps? How Do They Factor Into Ubuntu 16.04?
How Ubuntu 16.04 Compares to the Competition
Performing Basic Functions with Ubuntu 16.04
Internet Connectivity
Software Installation
Audio Management
Final Verdict: Is Ubuntu 16.04 Worth Trying Out? 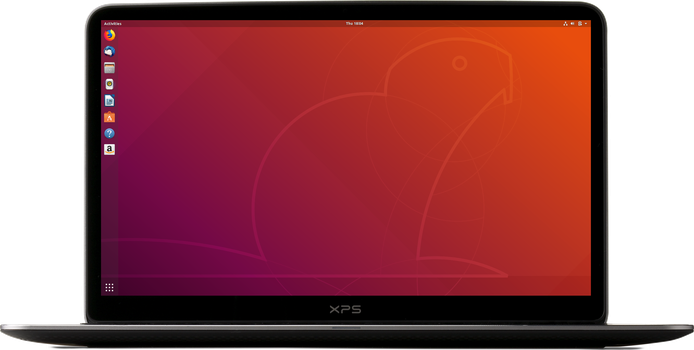 Ubuntu 16.04 is an OS that falls into the long-term release category. This software was primarily created for enterprise users and is very useful for business purposes. But that doesn’t mean it doesn’t offer a lot of improvements for standard desktop users.

There are many things to take into account when you download a long-term Linux release. It’s going to be supported for five years, which means it’s one of those systems you can put your faith in for the long-term. You’ll likely be able to find solid support and help resources in the event you have a configuration problem or unexpected error.

Compare this to using an older system. For older incarnations of Ubuntu, you may still be able to find support – there’s nothing that says older versions have to lose all their help forums or specialized technicians. But it’s much more likely that a system will have dedicated support if it is the newest version. Combine this with the fact this version is a long-term release, and it’s a safe bet that you’ll have a solid support system for years to come.

Desktop users are sometimes averse to updating their system constantly. Having to get a new operating system ever 6-8 months can be extremely cumbersome. Think about how the average user of a Windows or Mac OS system would react to this. Even critical updates that take hours to install can be cumbersome on this type of timeline – let alone adjusting to an entirely new operating system.

One of the most important factors that differentiate Ubuntu 16.04 from its predecessors (and many of its competitors) is its functionality with Snap packages. From desktop to mobile, Snaps constitute the future of getting applications on the Ubuntu platform.

While Ubuntu is a versatile system and shows off how flexible Linux could be, this type of broad-reaching variety isn’t always a good thing. In most cases, it provides options for a flexible workflow and increased options no matter what application you’re carrying out. But this can also lead to certain compatibility issues when you’re trying to install new programs.

As users of any operating system know, every program comes with a certain number of files that are critical to its functionality. One look in a program installation folder shows installers, critical operating files, uninstallers, patches, and more – that’s a lot of important files, and it can be hard to make sure each one works on every incarnation of a Linux system.

Snaps is a term used to describe packages of applications and all their associated dependencies. These packs are designed to run on all popular Linux distributions, greatly simplifying the installation process and minimizing the amount of time a user needs to spend troubleshooting. The software deployment management system is called Snappy, and was originally designed by Canonical for the Ubuntu phone system.

With Snaps as a prominent feature in Ubuntu 16.04, users are able to enjoy two major improvements over previous Ubuntu versions. The first is the ability to avoid “dependency hell,” and ensure all applications downloaded can run properly – regardless of which version of the system they were previously optimized for.

The other issue this solves is concerning updates. Without files packaged properly according to their designated repositories and with their necessary installation files, sometimes it can be hard to get updates. This is especially true if someone is trying to access them from the cloud. But version 16.04 solves this problem effectively, and even has several commands you can use for Snaps. These include: Snap Find (Searching for snaps) and Snap Install Packagename (Installing a package).

Other improvements offered by the Ubuntu 16.04 system to desktop users include the Gnome calendar as a default option, the removal of Brasero and Empathy as default programs, updated browsers, more language support, general bug fixes, and an updated version of LibreOffice.

While it is impossible to review a free operating system in comparison to its price tag, we can talk about how this system stands up to its competition. We already know the advantages it has over older versions of Ubuntu, but what about when compared to Windows or Mac OS?

How Ubuntu 16.04 Compares to the Competition

When a person looks into downloading any Ubuntu system, they’re likely already a dedicated Linux fan. There are rare instances where a person may simply want to try out an entirely new system for their computer or server, but it is very rare that a Windows or Mac user simply decides to make the jump because they’ve gotten too used to their current system.

When compared to systems like Windows and Mac, Ubuntu 16.04 has one obvious advantage. Its free and open-source design makes it a great choice for anyone who wants to save money or anyone who wants more control over their operating system. Some people desire to have a bit more say in how their computer functions, which programs gain which permissions, and what resources they rely on for standard processes.

Of course, it is possible to have some degree of control in these areas when you’re using Windows or Mac OS. However, Ubuntu offers much more control in these areas. Since Mac is a Unix-based system as well, let’s tailor our next comparison to it – why would a Mac user decide to switch to Ubuntu? And, if they did so, what changes could they expect to see?

One of the most obvious changes is the lower cost. Mac has plenty of software options, and their system enjoys the same stability (or similar levels) as modern Ubuntu releases. But the massive amounts of free programs and support out there for Linux systems completely overwhelm Mac in this category.

But what about with Windows? This system has gotten a lot more stable and secure over the years. There was a time when Ubuntu’s main claim to fame when compared to Windows was reliability. Users could feel more secure using this system, knowing it would help them stay safer during their online browsing, file sharing, and more.

While it is true that Windows has made a lot of improvements to their network security and core OS stability throughout the years, the same can be said for Ubuntu. Since the latter was ahead in the first place, the improvements of both result in two better systems – but overall, Ubuntu is still far ahead in terms of both safety and reliability.

Users can be much safer from malicious software, and now they can enjoy the type of reliability they’d expect with a mainstream system like Windows even when they’re using Ubuntu.  While no OS will be completely free of bugs, Ubuntu 16.04 has made substantial improvements and is on par with any proprietary option you’ll find today.

We would like to review a couple of the basic functions a user may complete with Ubuntu 16.04 and how those functions would be carried out.

One of the most important aspects of any modern operating system is its ability to facilitate smooth connectivity no matter what device you’re on. Some people may think using a Linux system requires you to know complex coding language just to connect to your Wi-Fi. That isn’t the case here – simply click at the top right corner where you see the network icon, and choose from the list of ability networks found.

What good is an operating system if you can’t install your favorite software quickly and easily? Luckily, with this system, you can. GNOME software manager replaces the traditional software center and allows you to sort by editor’s picks, recommend options, and category-specific criteria. You can also search by package name, and install most programs with ease – though sometimes you may have to enter a little text into command line to mitigate compatibility issues.

Whether you’re voice chatting with loved ones or simply listening to a YouTube video, you need seamless control of your audio. Better management of sound codecs helps Ubuntu deliver crisper audio quality and decreases compatibility issues with a variety of audio devices. The default media player included with this system is Rhythmbox – something longtime Ubuntu fans will know well. This is a popular program and is even on par with players in proprietary software.

There are many other functions that are important in an operating system. But these examples just show that Ubuntu checks all the boxes that are extremely vital to normal use. For regular and enterprise use alike, 16.04 is set for almost any task a user may need to complete.

Final Verdict: Is Ubuntu 16.04 Worth Trying Out? 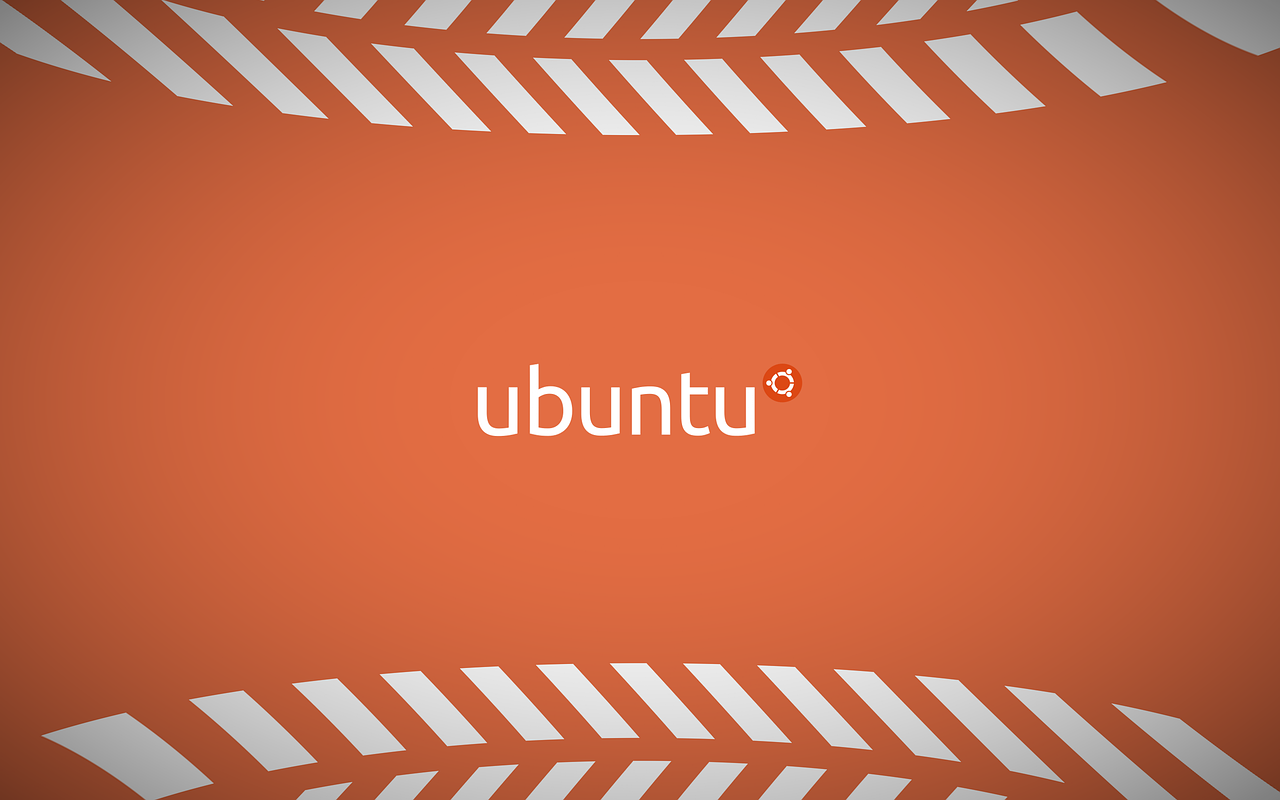 For those who have never used Ubuntu, the appeal is obvious. Open-source systems have a certain mystique about them, and the lack of a price tag or any type of hidden fee means users can potentially save money if they stick with these systems in the long-term.

There are many reasons a person could choose to check out Ubuntu 16.04. The ease of use, the improvements from previous versions, and the high levels of reliability all matter. For the newcomer to Linux systems, Ubuntu 16.04 can be a great option to try. Not only is it straight-forward in its design, but it also has a lot of similarities to common proprietary systems.

As for the longtime Linux lover who tries every new version of Ubuntu that comes out, there are many noteworthy improvements to this version. Namely, the expanded use of packs makes it easy to move past the compatibility issues of the past. And with bug fixes and new updates working together to create a more robust all-around system, it’s easy to see why longtime Linux fans shouldn’t miss out on this version.

Ubuntu systems enjoy regular new releases, and those that are set for the long-term usually gain more support. That means for newcomers and dedicated users of Ubuntu alike, 16.04 is a great option. When it comes to open-source systems built for the long-term, it doesn’t get much better than this version of Ubuntu.