Is Electronic Cash Legit? – Everything You Need To Know 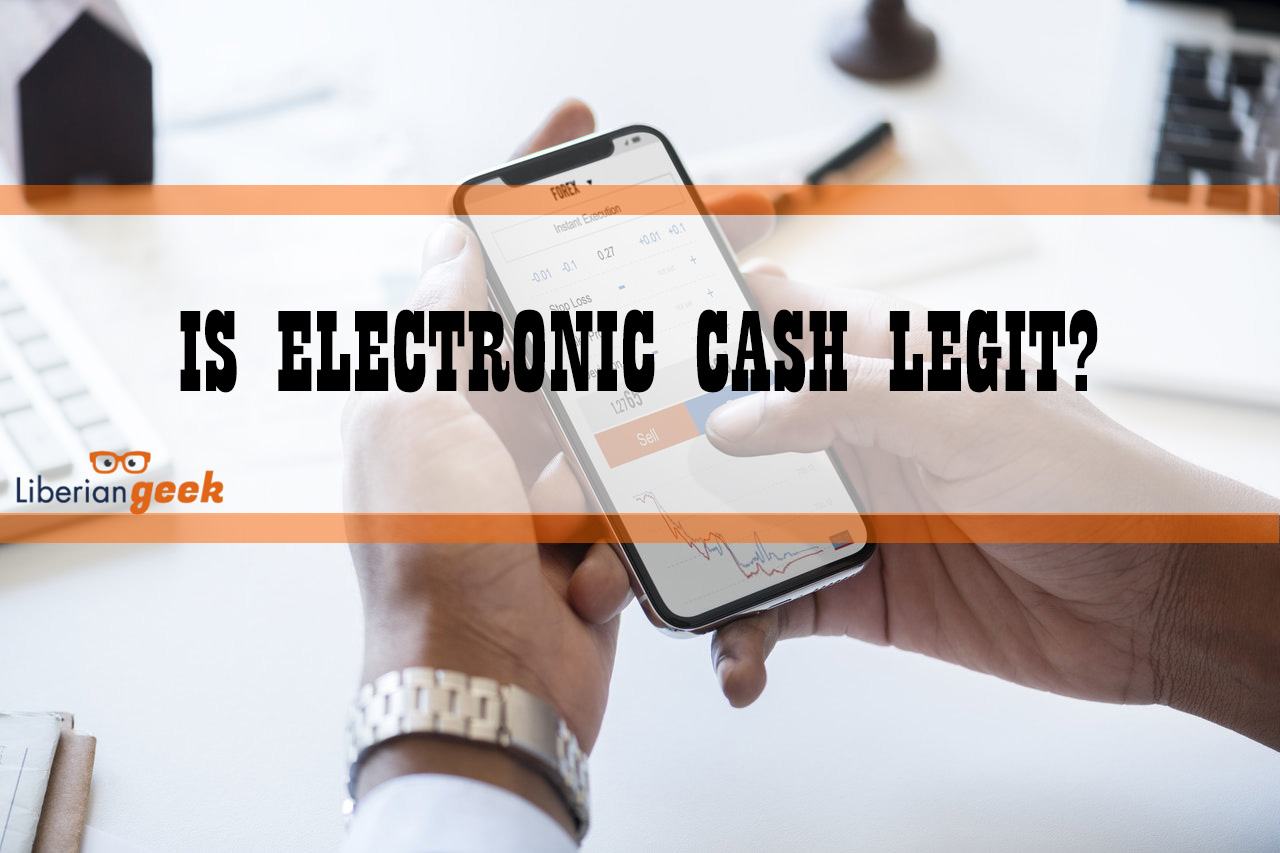 There’s a new technology that’s changing the way we do business — electronic cash — and soon it just may do away with money, credit cards and paper checks. From websites like Paypal to smartphone apps like Apple Pay, there are a plethora of options for shoppers who don't like carrying money or credit cards. For the computer-savvy, there are even more options like cryptocurrencies such as BitCoin. But what is electronic cash and why is it becoming so popular?

Reasons to Use Electronic Cash

Another appreciable advantage to using an electronic cash system is heightened security. To put it simply, many of these systems are more secure than an average credit card is. Although credit card companies have improved consumer protection greatly through technological innovations such as putting microchips in the cards, most electronic cash services have stronger measures in place.

Why You Might Want to Use Apple Pay as Electronic Cash

For example, Apple Pay allows the buyer to purchase an item by using a fingerprint for identification, as opposed to a signature on a receipt which isn’t examined by anyone, including the credit card companies. It is also possible to purchase an item in privacy using Apple Pay. As makeuseof.com points out, the seller sees none of the buyer’s financial information, such as credit card numbers, and so the buyer can purchase an item in safety. While many stores are giving customers the option to swipe their own credit cards, this practice is fairly new, and is far from perfect. It’s much safer to use a system that’s designed from the start to limit sensitive financial information.

Apple Pay is also more secure than traditional payment methods in case of loss. Many have gone through the nightmare of losing their wallets and calling frantically to cancel credit cards. Any cash in the wallet will be most likely be gone, and even credit cards that are recovered could be compromised. However, with Apple Pay, the situation would be less serious. First of all, Apple Pay can be remotely deactivated. So if someone who loses their wallet has access to a computer, they can deactivate Apple Pay on a lost or stolen iPhone. Also, all sensitive financial information on an iPhone is encrypted, so even if a hacker were to steal an iPhone, it would be difficult to get a user’s financial information.

Another issue with credit cards is that cards aren’t very durable. While phones certainly can be damaged, the magnetic stripe on credit cards is easily worn away by the friction in a typical wallet. This may leave a prospective buyer with a card that doesn’t work, or that only works in certain readers. Even worse, the buyer may have no idea that the card isn’t going to work, leading to an unpleasant surprise. While phones are inherently more fragile, it’s also generally more obvious when one is broken and the buyer can get it repaired. (Also, while the phone is being repaired, the user can disable Apple Pay, as noted above.)

Apple Pay is great when buying something from a store, but if you want to buy something from a stranger or give money to someone you don’t know, PayPal is more appropriate. As with Apple Pay, PayPal is encrypted so the user doesn’t need to worry about hackers, according to financialwellness.org. However, anyone can have a PayPal account, so individuals can conduct transactions without the hassle of a true “middleman”.

Although it’s always risky to buy something over the internet without seeing it first, PayPal is the safest option in this situation. Cash is impossible to use in a transaction like this, credit cards are a major security risk because you have to provide your number and a check sent for an item can easily be used for fraud. PayPal offers the most consumer protections in this scenario.

Other advantages to using PayPal are an easy-to-use invoice system, as well as an easy way for individuals to accept credit card payments without having a merchant account. Both of these advantages are invaluable for small businesses, which have struggled in the past with invoicing and credit card sales. There are some disadvantages that businesses face in using PayPal, however. PayPal charges a 2.9% fee for all transactions going for goods or services, along with a .30 transaction charge. While not a large fee, it can be an issue if a business relies on PayPal transactions for much of its revenue.

Although more casual than Apple Pay or Pay Pal, Venmo should be mentioned in any discussion of electronic cash. Venmo is a person-to-person eCash system. If a friend needs money, or you want someone you know to buy something for you, Venmo can make it easy. Just a few simple swipes and the transaction is done!

However, there are a few warnings that come with using Venmo. Realize that the Venmo system is set up to be used with people you know, like friends and family. With strangers, there are no protections in place, so it is easy to be cheated on Venmo. According to slate.com, people have been bilked of thousands of dollars while trying to do business with strangers on Venmo. Also, be aware that Venmo isn’t meant for business transactions, and small business owners should be using PayPal, which is owned by the same company.

Bitcoin is wholly electronic, meaning that there is no physical representation of the currency. No one can walk into a store with a pocket full of Bitcoin to buy a product. As the BBC points out, any “Bitcoin” medallions that are seen in pictures aren’t coins but contain a code for Bitcoin. The Bitcoin currency only exists as a number on an electronic ledger, called a “blockchain”. This blockchain is networked so that everyone with a Bitcoin account can see it.  Whenever a transaction is made using Bitcoin, it is logged into the blockchain. In this way, a bank is unnecessary to keep track of Bitcoin usage.

But how does the ledger stay safe from tampering? This is where encryption comes into play and is one of the reasons Bitcoin is known as a cryptocurrency. Every account is encrypted and has two keys, a private key, and a public key. When doing business, both parties can see public keys, but private keys are kept hidden. Both keys are needed to complete transactions. While this method seems secure, some questions arise, as we have seen in other forms of electronic cash. What happens if one of the parties attempts to cancel a transaction after it has been completed. In the Venmo example, people have been cheated by others who attempt to cancel after they have received services or payment. What does BitCoin do to stop that?

BitCoin’s answer to this problem is clever and is the other reason it is considered a cryptocurrency. In order to ensure that all transactions are completed in order, Bitcoin forces the network of computers that it operates on to solve puzzles that it knows are solvable in a certain amount of time. Anyone may use a computer for this task, and when a computer participates, its owner is paid with a small amount of Bitcoin. A computer doing this is “mining” for Bitcoin, according to cryptocurrencyfacts.com.

When comparing the order of transactions to the order of obtaining the puzzle solutions, Bitcoin can tell exactly when the transactions occurred, without needing outside assistance such as a government or bank. The actual process is far more complicated than the quick summary given here, but this is the general idea. Bitcoin has a failsafe which is superior to other forms of electronic cash.

As can be evidenced by the examples given here, there are many different types of electronic cash. While some are meant merely to pass money between friends, others have been created as entire systems of currency, with no need of government or a banking system. The question of whether electronic cash is legitimate or not has been answered with a resounding yes. Electronic cash options are here to stay.