Spotify cloud music service has just lifted the restricted time limits for all users of all platforms (web/desktop/mobile). Users using any of these platforms can now listen to free music whenever without restrictions.

At first, there was a straight time limit after the first 6 months had passed for all free accounts. Of course, that depends on your location. Now all free accounts can listen to music online free without the limits.

Users who also listen to music from their Ubuntu desktop client will also not have the limits that were previously attached to free accounts. Ubuntu users can now enjoy music from their favorite desktop OS for free.

If you’re excited, here’s a quick tip that shows you how to install the latest version of Spotify in Ubuntu Linux if you don’t already have it. 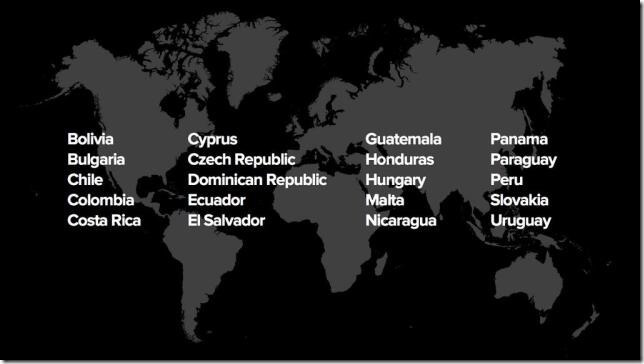 To install Spotify in Ubuntu, open the terminal console and run the commands below to add Spotify’s repository to Ubuntu