Dropbox recently added shiny new features to experimental build 1.7.2 that lets you immediately see important sharing events via a new tray popup. For instance, if someone shares a link or file with you, you can now see it immediately via a notification feature. It also allows you to accept or decline sharing with someone directly from your desktop.

These features are immediately available in Windows XP and up, Mac OSX 10.6 and above. Unfortunately, it’s not available in Linux systems, including Ubuntu at this time.

To test out this feature, use the links below:

To install and launch it in Ubuntu, run the commands below to extract the downloaded folder.

To launch it, run the commands below 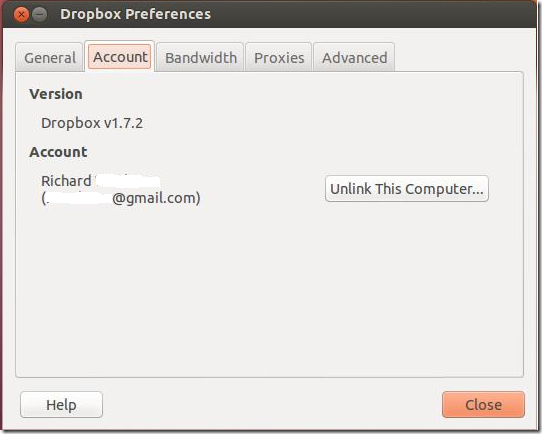