Enable Flip Ahead Feature In Internet Explorer 10 in Windows 8

Windows 8 comes with two versions of Internet Explorer – one for Metro and the other for the Desktop. The Metro version is designed for touchscreen devices and the desktop version is like the one that’s available in previous versions of Windows, including Windows 7. The Metro version can be accessed from Windows Start Screen (Metro). And the desktop version shows up on the task bar of your desktop.

This brief tutorial is going to show you how to turn it on in IE 10 in Windows 8.

To get started, open Internet Explorer from Metro. Right now it seems like only the Metro version of IE can use this feature. 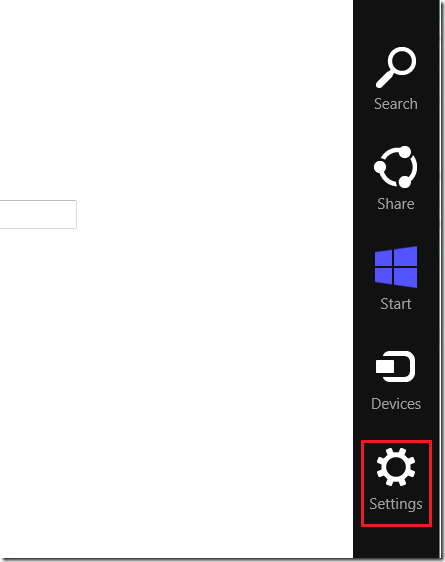 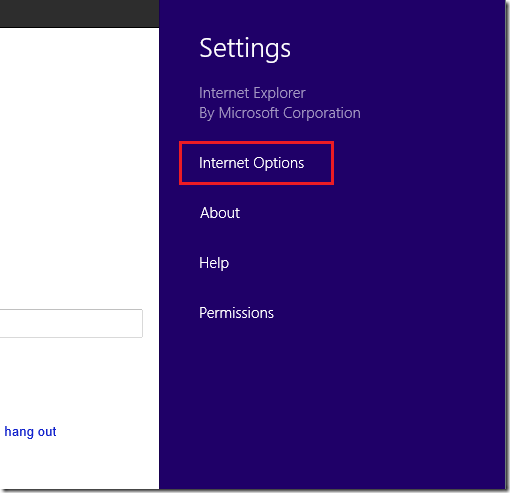 Then scroll down and move the slider to the right to turn the feature on. 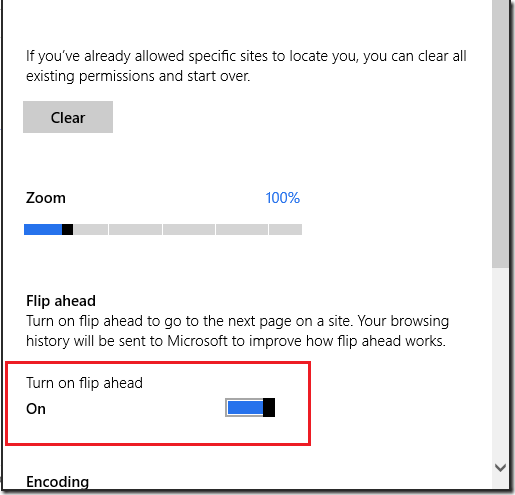 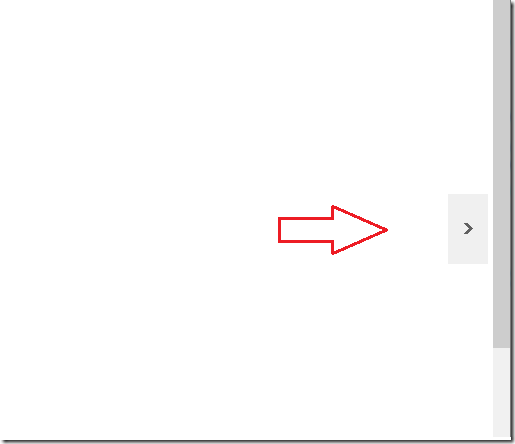